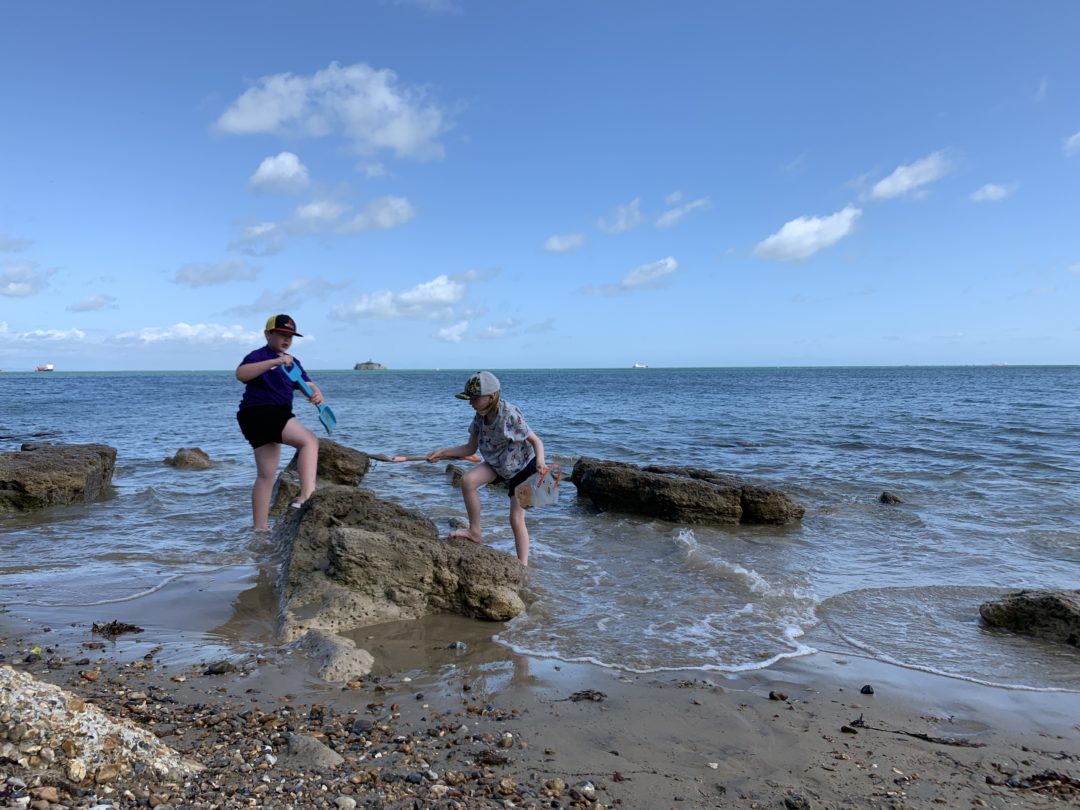 Last weekend we finally got our tent and camping stuff up together and went camping at Parkdean Resorts, Nodes Point, Isle of Wight. We had booked a short weekend break with my sister and her family, and were looking forward to camping again.

We took the Red Funnel ferry over to the Isle of Wight from Southampton. For us, this is when our journey really begins! It was a quick crossing over to West Cowes and we kept the children busy with a selection of Rubik’s toys. From West Cowes it was a short drive to Nodes Point just outside St Helens on the east coast of the Island. I actually grew up on the Isle of Wight so knew this was a perfect spot for a family weekend. 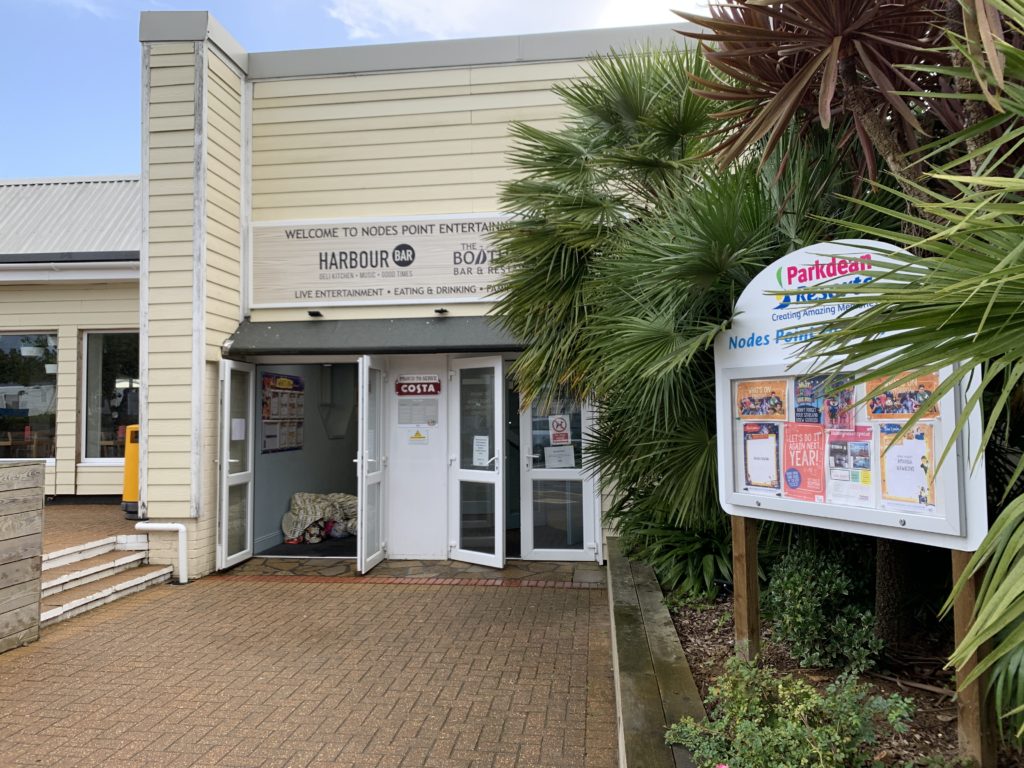 We’ve never stayed at a Parkdean Resort before but looking at their website we were expecting a swimming pool, restaurant, small shop and entertainment for the kids. We were given our pitch and drove down to put up our tent. Luckily we checked in with the rest of our group so we were all able to pitch up next to each other. We were in the lower campsite with amazing views over the Duver, St Helens and Bembridge. 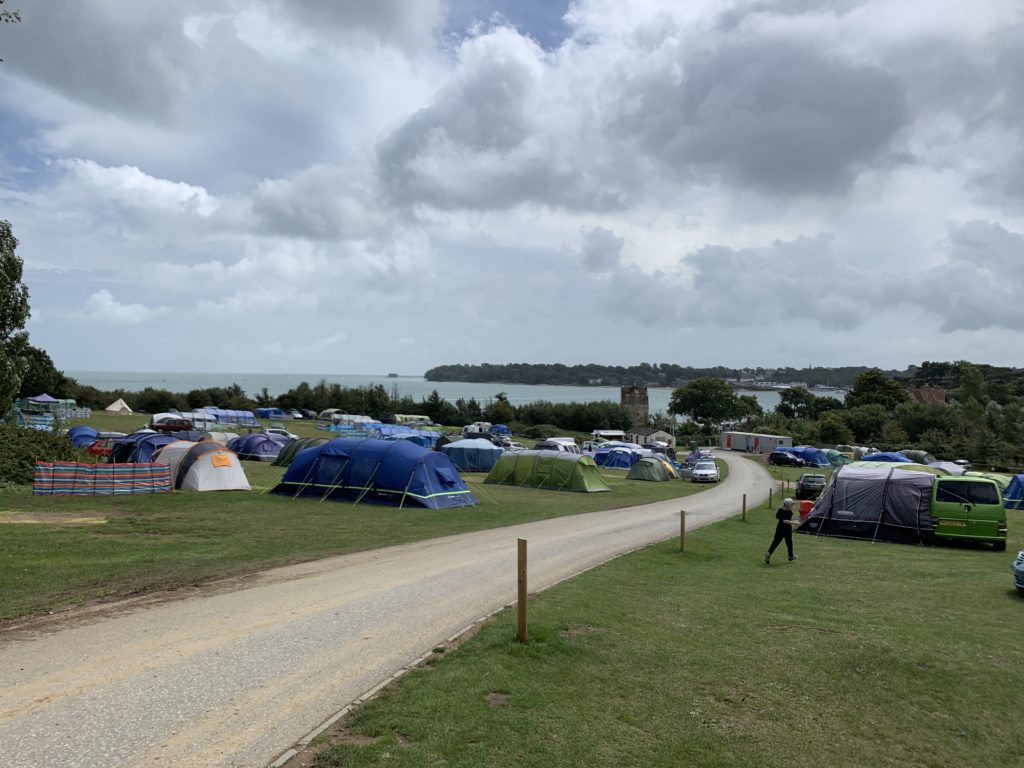 Our Vango Anteus 600 Family Tent was easy to put up and took around 30 minutes. You can take a look at our YouTube video to find out more about it. It’s perfect for us with two bedrooms, a large living area and porch. It suits us fine and we were soon set up for the weekend. Our pitch had room for the car as well as an electric hook up so we could power our cool box. 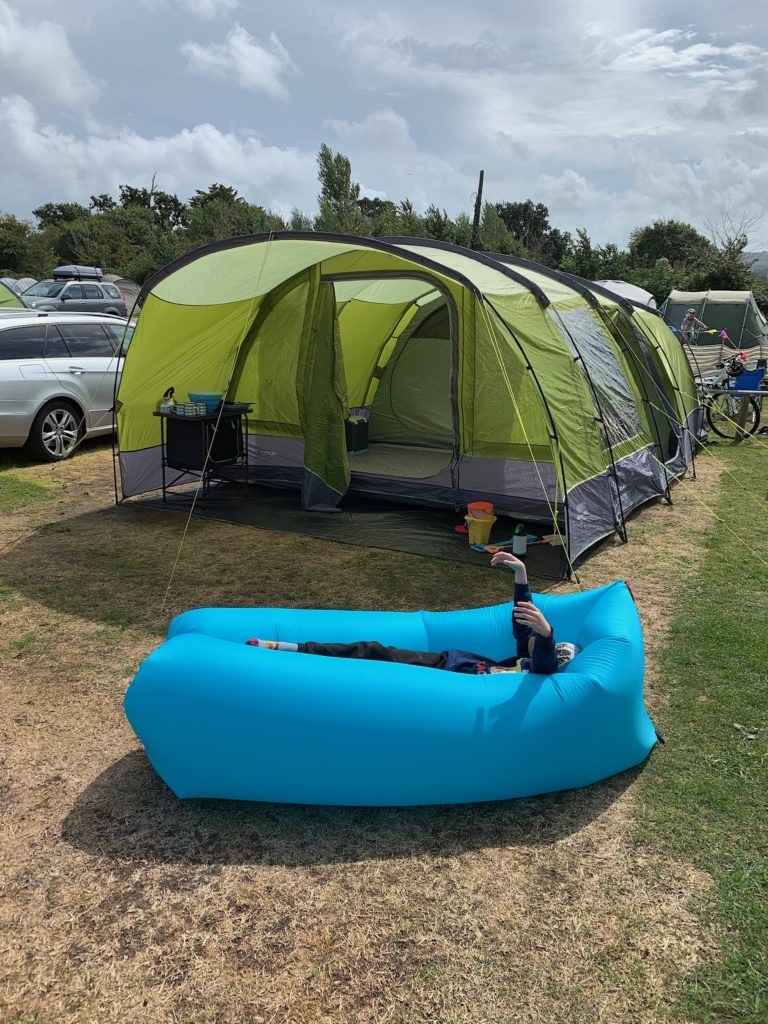 So what did we think of camping at Parkdean Resorts, Nodes Point, Isle of Wight? The site is quite big and it was very busy on the weekend we were there. There were ample toilet and shower blocks but there was sometimes a bit of a queue to use them. We ate in the Boathouse Restaurant once although the Harbour Bar never seemed to open when we were there. The kids loved the arcade and the family entertainment and this meant we were able to relax and enjoy a drink in the evenings. 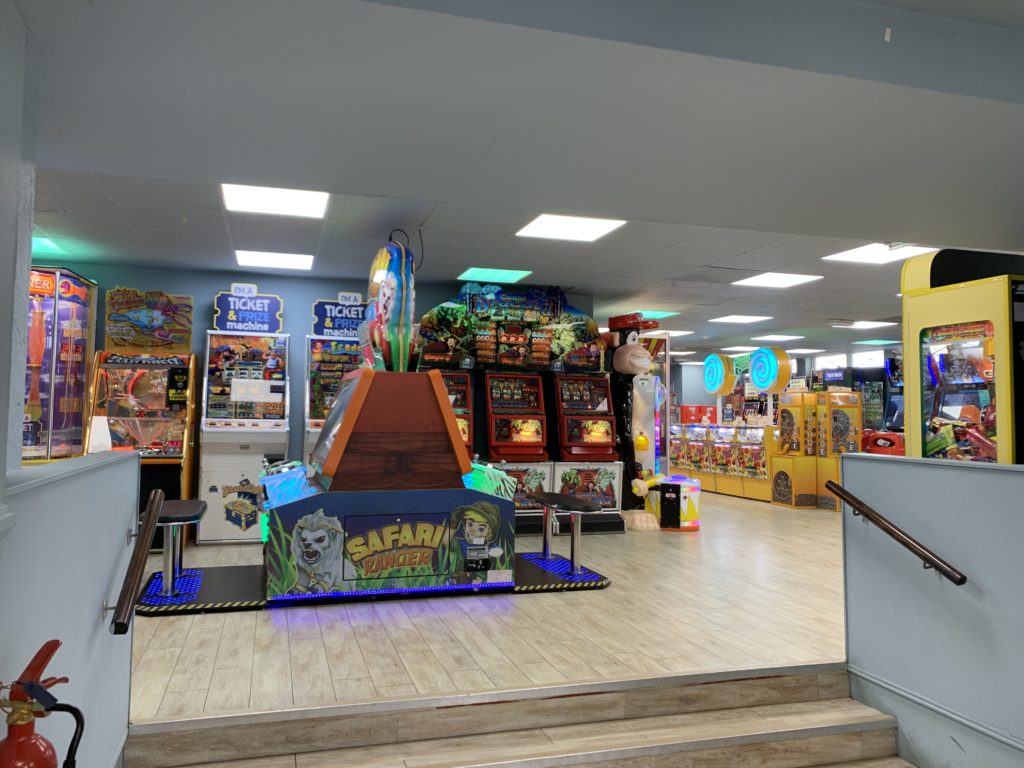 The swimming pool was quite small compared to our holiday at the Tikibad at Duinrell the previous week. It only had one slide but it kept the kids occupied for an hour. Thankfully the campsite was next to the beach, we only had to walk through a gate to get to it, so we spent a lot of time there instead. The kids paddled and played in the sand, and we went crabbing too. It was a really lovely spot and made the holiday for us. 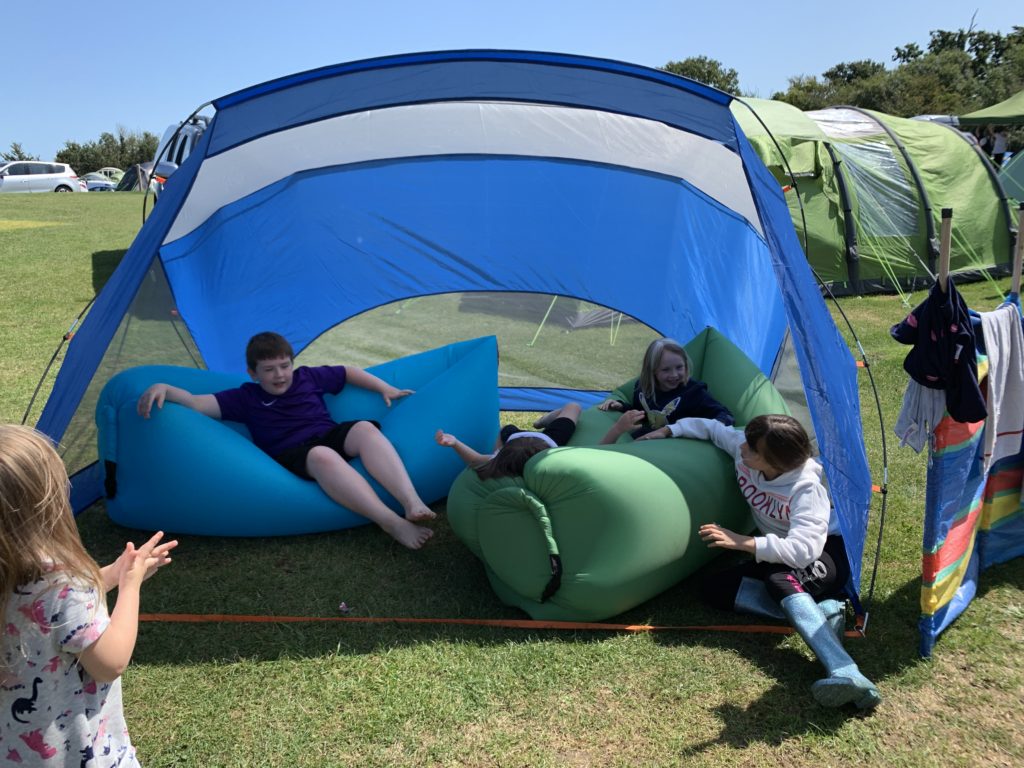 It was really fun going away with friends. The kids had other children to play with, and because we knew they were with friends we could give them more freedom than usual. Everyone was really friendly at Nodes Point and it is a lovely spot for camping, we would definitely go again.

This year we added a few things to our camping essentials. We bought a simple pop up beach cover, which was great as it offered protection from the wind. We also bought two Fatboy Lamzac inflatables for them. These made for great additional seating (when we could get the kids to stop jumping on them!). The kids put their Fatboys inside the beach cover, which made for a comfy chill out area for them.

Unfortunately the weather forecast was pretty bad so we ended up going a day later than planned. The weather was mixed, with bursts of warm sunshine and some downpours. We definitely made the most of our weekend and hope we can go camping at Nodes Point on the Isle of Wight again.