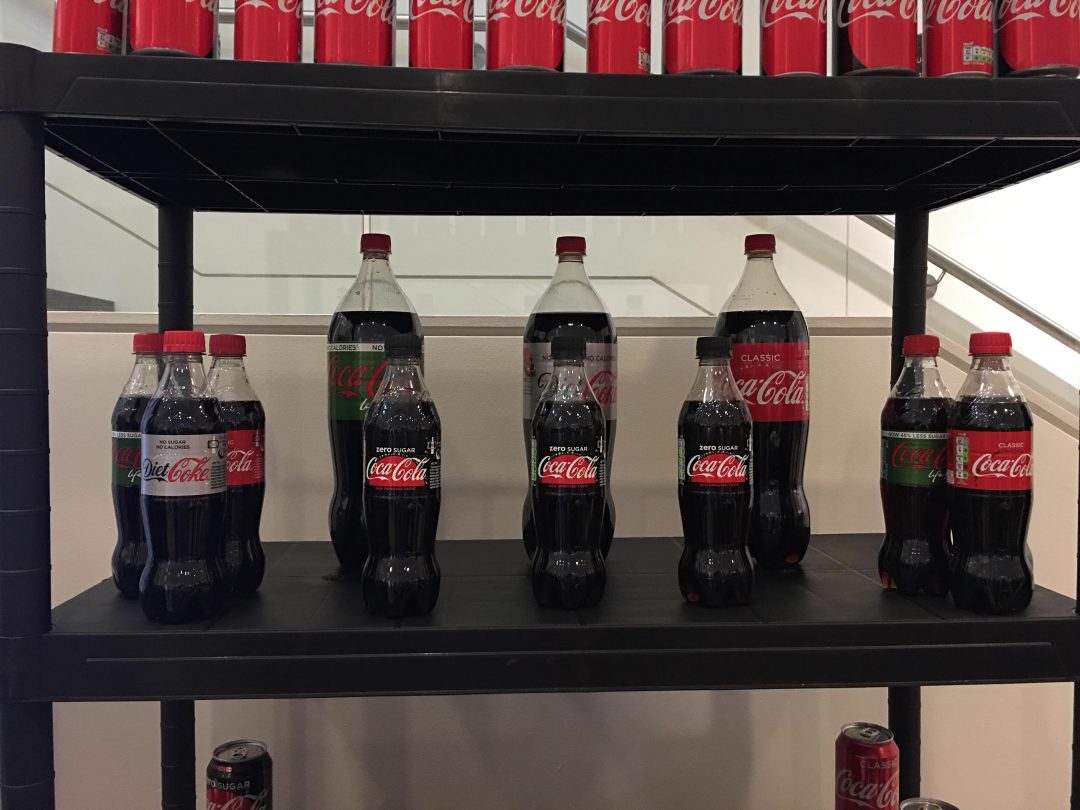 This year I was resigned to the fact that I wouldn’t be able to attend Mumsnet Blogfest. Blogfest is one of my favourite conferences but as a stay-at-home-mum, money is tight for this kind of thing. A few weeks before the event I received a lovely invitation to attend Blogfest as a guest of Coca-Cola and I jumped at the chance to go.

There was a stellar line up of speakers and two of my oldest blogging friends, Mum Friendly and New Mum Online (pic below) were going so I knew I was going to have a fab grown up day out. I enjoy lots of things about blog conferences: the chance to hear people talk (Davina McCall was probably the high point of the day), learning some new blogging tips, chatting to brands and taking home a packed goody bag. 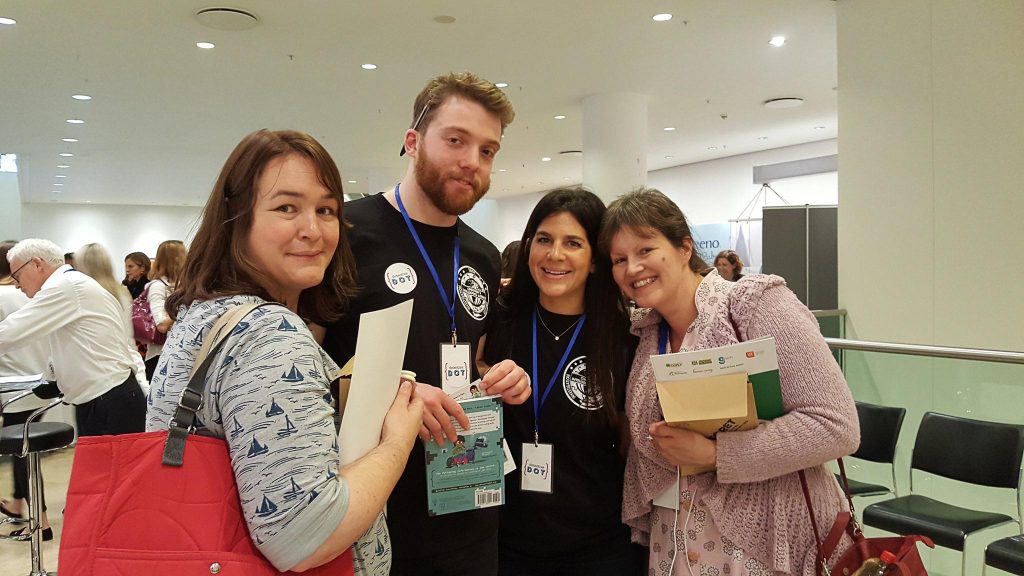 I was really excited to attend Blogfest and a quick look at the programme told me I would be going to some great talks. I enjoyed the panel discussions and some of the smaller sessions. I even enjoyed watching Ed Balls speak, he has definitely been growing on me since he joined the latest series of Strictly!

As I was a guest of Coca-Cola I had arranged to stop by their stand for a chat. They were showcasing all there was to know about Coca-Cola – from the drinks they make and sell, to the community programmes they support, such as ParkLives.

Helping people enjoy less sugar is really important to them so they had set up a really fun taste test where you could taste the different flavours of Coca-Cola to see if you could tell the difference between them. I’ve always been a Diet Coke girl but have dabbled with Coca-Cola Regular, Coke Zero and Coke Life when my favourite isn’t available.

At Blogfest I was able to try the new Coca-Cola Zero Sugar which looks more like Coke, tastes more like Coke, but has zero sugar. I was really interested to hear that Coca-Cola have a huge commitment to reducing the sugar content of their drinks so you can make informed decisions when choosing your soft drinks. Every major brand now has a zero sugar version too! 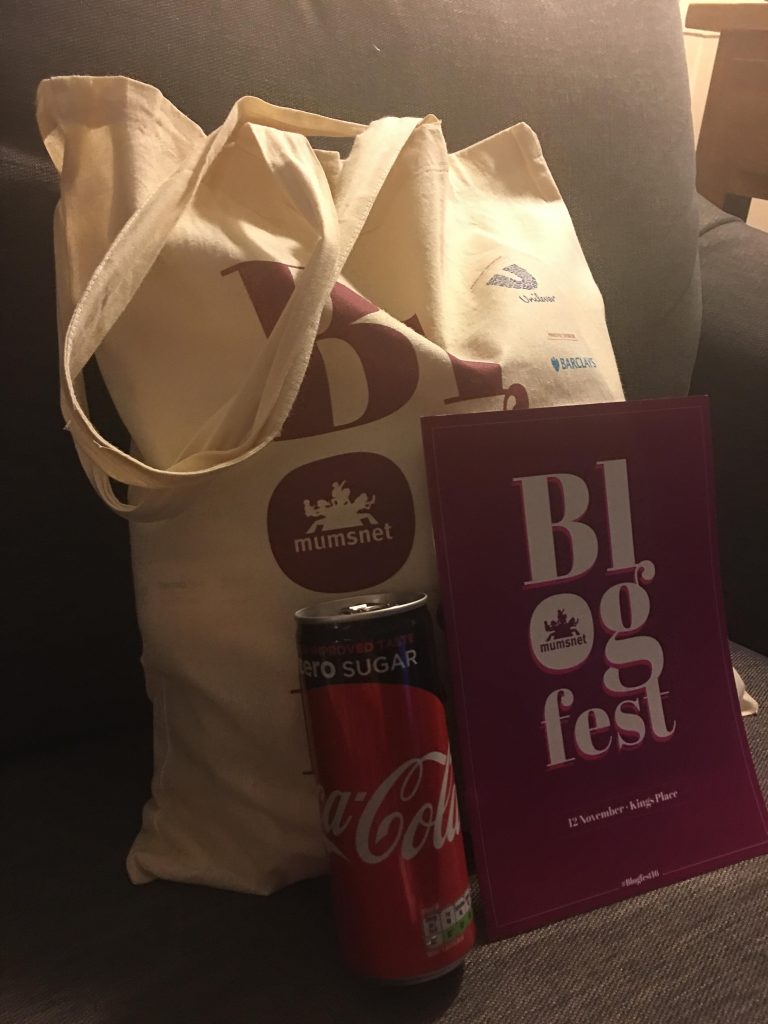 I had a brilliant day and would totally recommend Mumsnet Blogfest. A huge thanks to Coca-Cola for sponsoring my grown up day out and telling me more about their commitment to reformulation.

bloggingdays out
2 Comments
By jenny