A visit to Bletchley Park with tweens 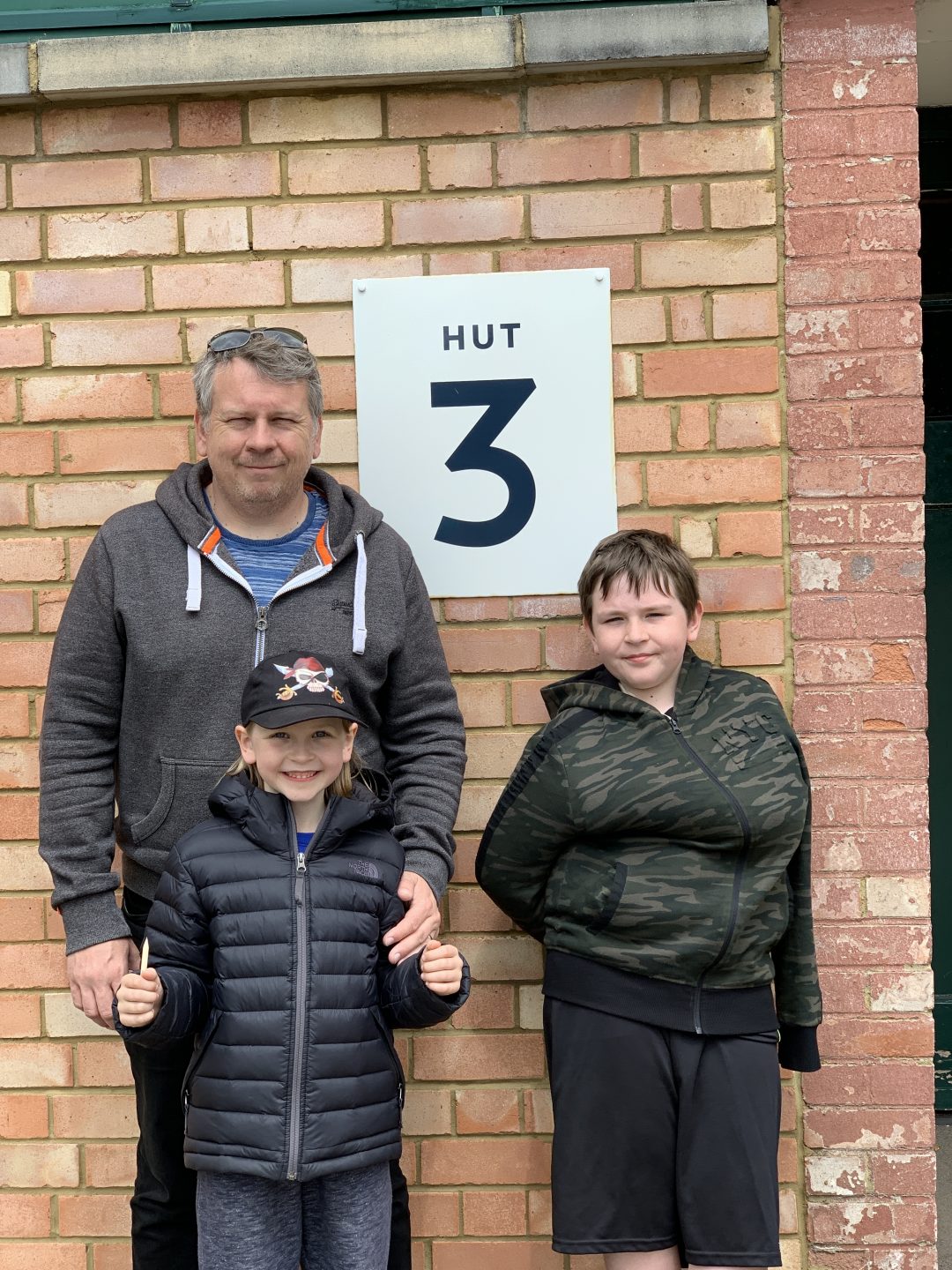 I still can’t write about our trip to Centre Parc Woburn just yet (there was just far too much sick and blood!). However on the way home we decided to stop off at Bletchley Park. We hadn’t visited in over 10 years and definitely not with tweens, so were long overdue a visit.

A visit to Bletchley Park with tweens

Bletchley Park near Milton Keynes is a lovely Victorian country house built in the Victorian Gothic, Tudor, and Dutch Baroque styles. During the Second World War it was the home of the British Government Code and Cypher School (GC&CS) and home to thousands of British and Allied codebreakers. Codebreakers at Bletchley Park devised automatic machinery to help with decryption, culminating in the development of Colossus, the world’s first programmable digital electronic computer, helping to shorten the war by 2-4 years. Although the codebreakers left in 1946, the work that they did remained classified and was not spoken about until the mid 1970s. Thankfully the site was saved from the developers in 1991 and many of the huts and the house have been restored and opened to the public. 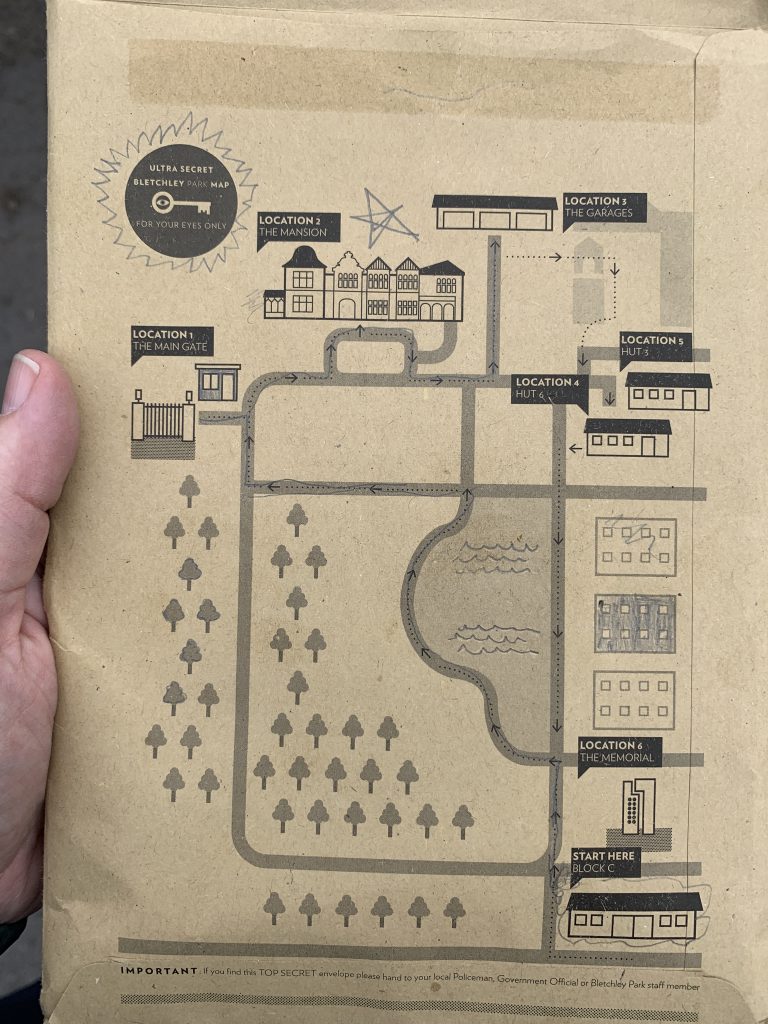 Although we had visited about 10 years ago we were excited to go back with the children. The 9 year old just loves computers and we were hoping they would both be inspired by their visit. It had changed quite a bit since our last visit, thanks to a major restoration project which was completed in 2014. Since our last visit we were greeted with a whole new entrance, ticket office, gift shop, cafe and more.

We bought a family ticket (which is valid all year) and paid for the Top Secret Bletchley Park Mission Pack for the children. We went through to the introductory video then followed the children’s trail around Bletchley Park, which took in The Mansion, vintage vehicles in the wartime garage, and some of the most important Huts and Blocks. 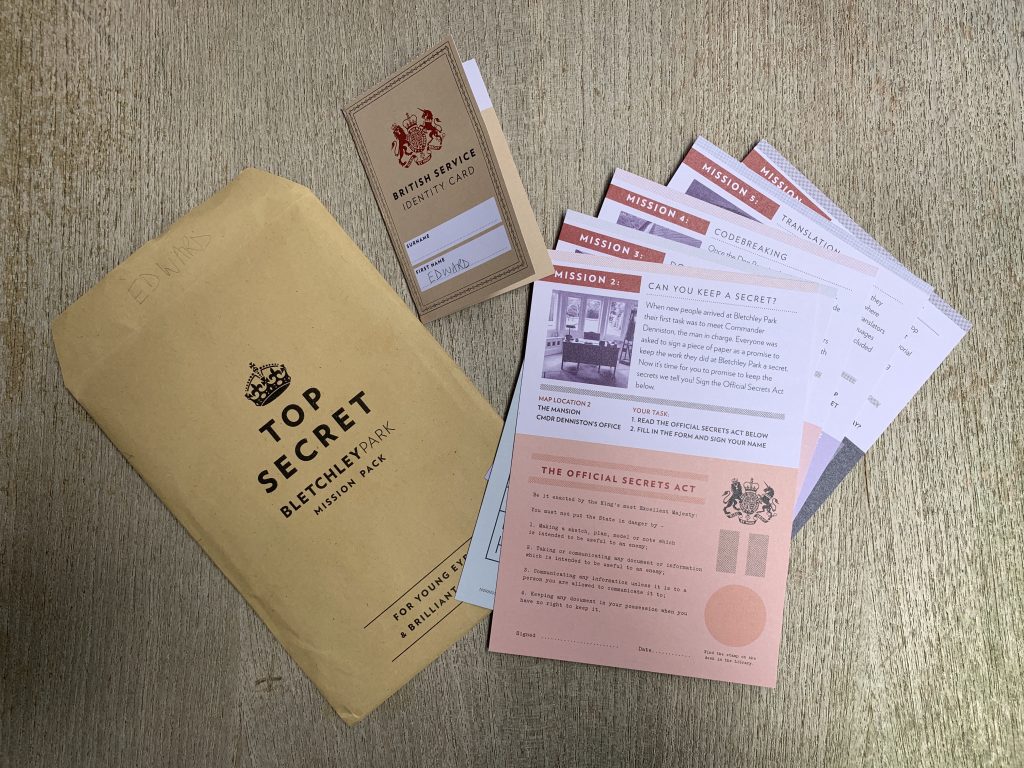 The children adored their Top Secret Mission cards, particularly the two cards they got to stamp. They just love a stamp and I only wish this had been carried on around the park (as there were only 2!). A definite highlight for us was the temporary exhibition, The Illustration Game: Sketches from the Archive. It was so lovely to see some of the cartoons and sketches created by people working at Bletchley Park. It felt really family friendly and we loved playing with the interactives and adding our own cartoons to the wall. 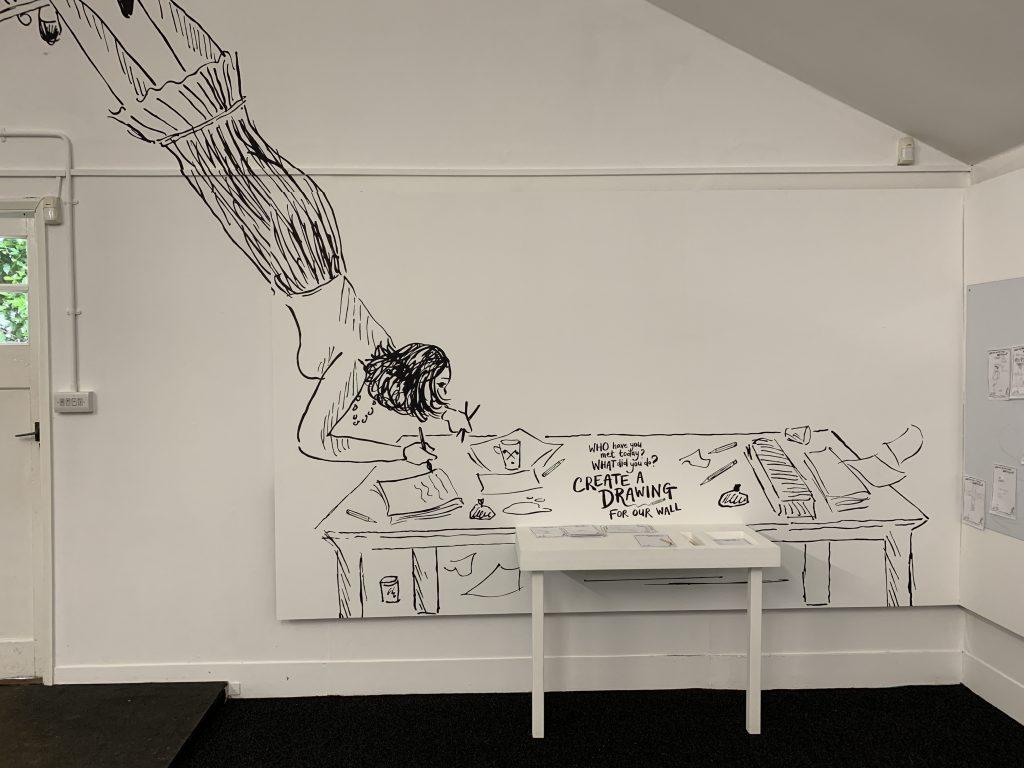 Of course we visited the cafe which was situated in one of the Huts and the children’s playground. The food was delicious and we enjoyed the chance to stop and sit down for a while whilst the children played.

We followed the suggested route from the Children’s Trail and got to see the most important parts of Bletchley. We loved visiting the Huts and Blocks, especially the ones which were set out as they were during the Second World War. The children asked so many questions that we were pretty tired by the end of our visit and we definitely didn’t feel as though we had seen everything. Also on the site is The National Museum of Computing (separate charge applies) and the National Radio Centre. We didn’t make it to either but we hope to re-visit and make use of our season ticket soon.