Making bath bombs with the So Bomb DIY Vanity Case 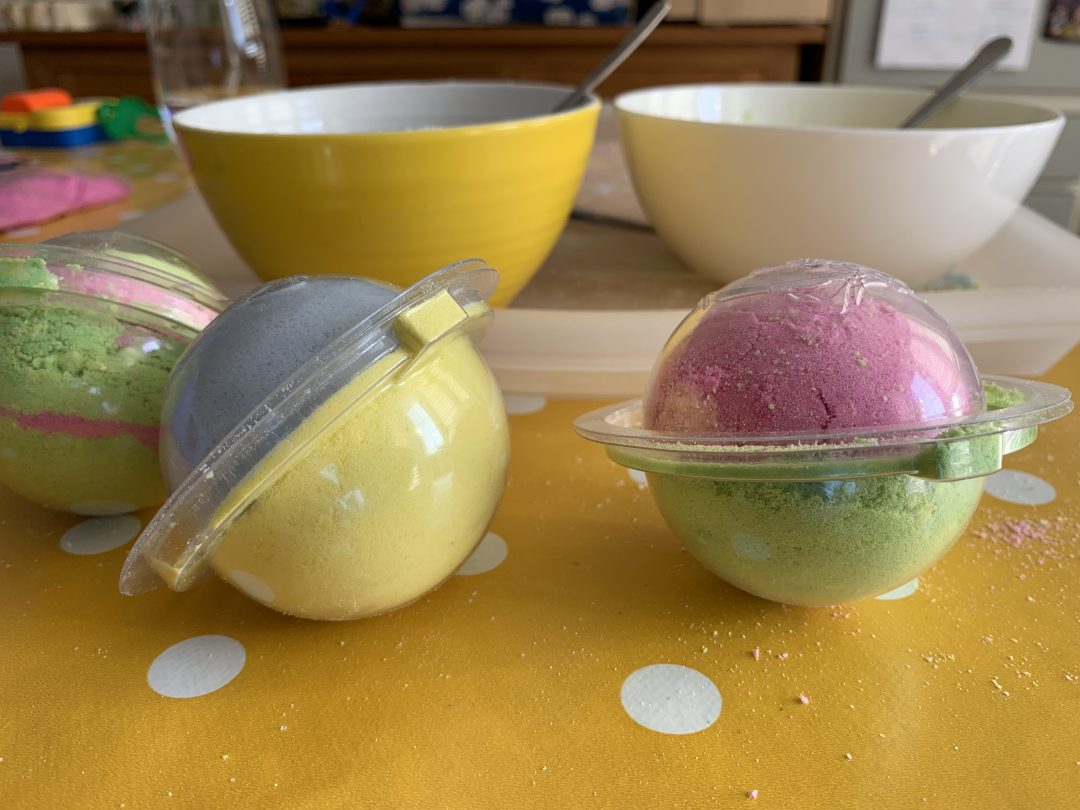 My daughter loves a STEM toy and has been having so much fun creating her own bath bombs this week. We were kindly gifted the new So Bomb DIY Vanity Case from Canal Toys.  These creative kits make it simple and fun for children to design and make their own large fizzy Bath Bombs in just 30 minutes! Everything you need is inside the box and each pack includes a charming collectable figurine.

My daughter received one of the bath bomb kits at Christmas so knew exactly what to do. The So Bomb DIY Vanity Case is perfect for crafty kids. It’s also a fun way of making and giving a handmade gift!  The set lets you design five unique fizzy Bath Bombs and the case doubles as storage for all your equipment.

What’s inside the So Bomb DIY Vanity Case 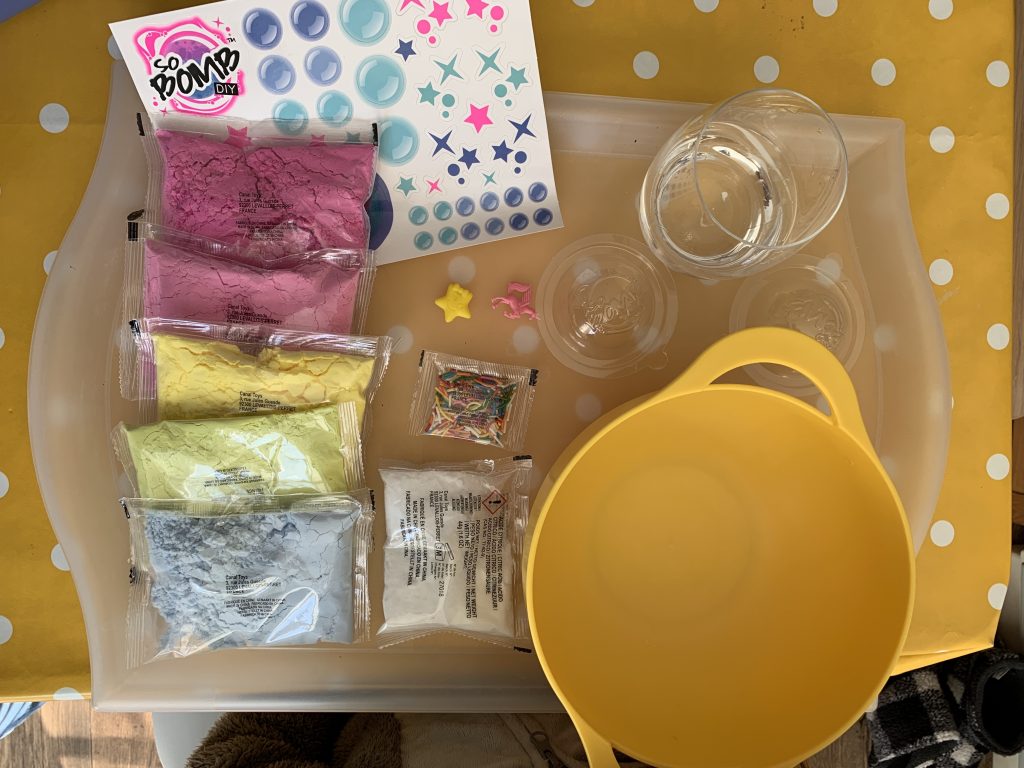 Making bath bombs with the So Bomb DIY Vanity Case

It was easy to make the bath bombs. Everything was included except a bowl to mix the ingredients and water. We set everything up then got to work. My daughter picked the first colour she wanted to use, poured it into the bowl and added a small amount of water. Then she added the Bicarbonate Sodium and mixed again. 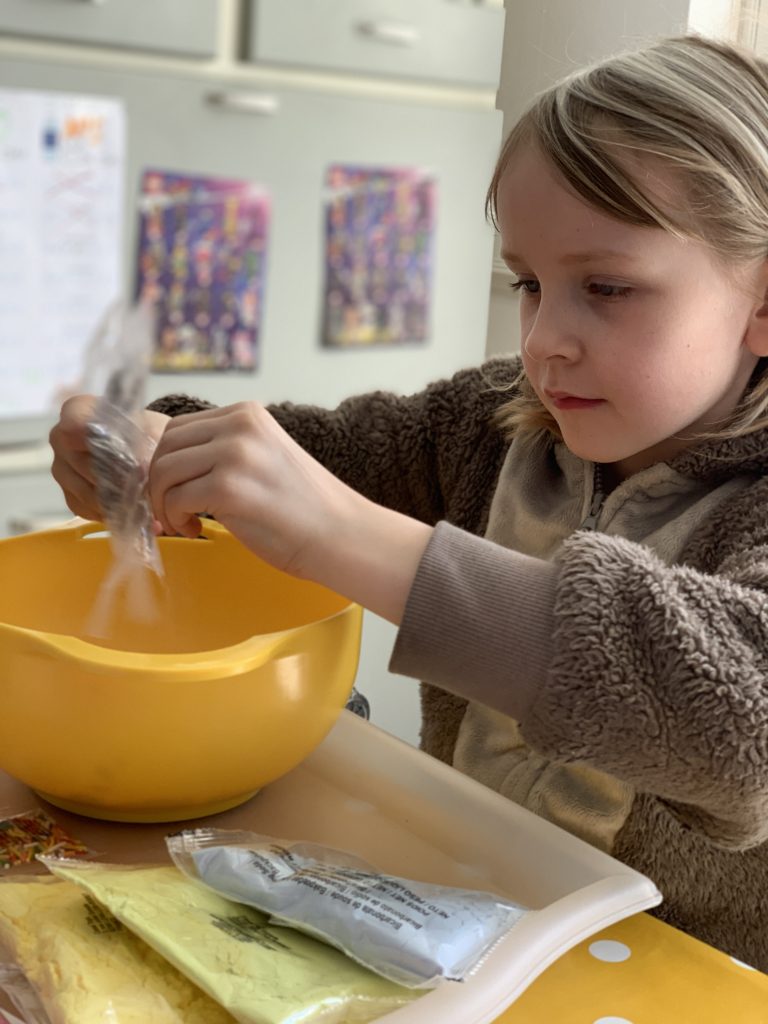 She spooned the mixture into the mould, adding one of the surprise figures inside. We made sure to make them on a tray in case of any spills. The only tricky part was putting the two halves of the mould together, but my 7 year old managed it with only a little mess! 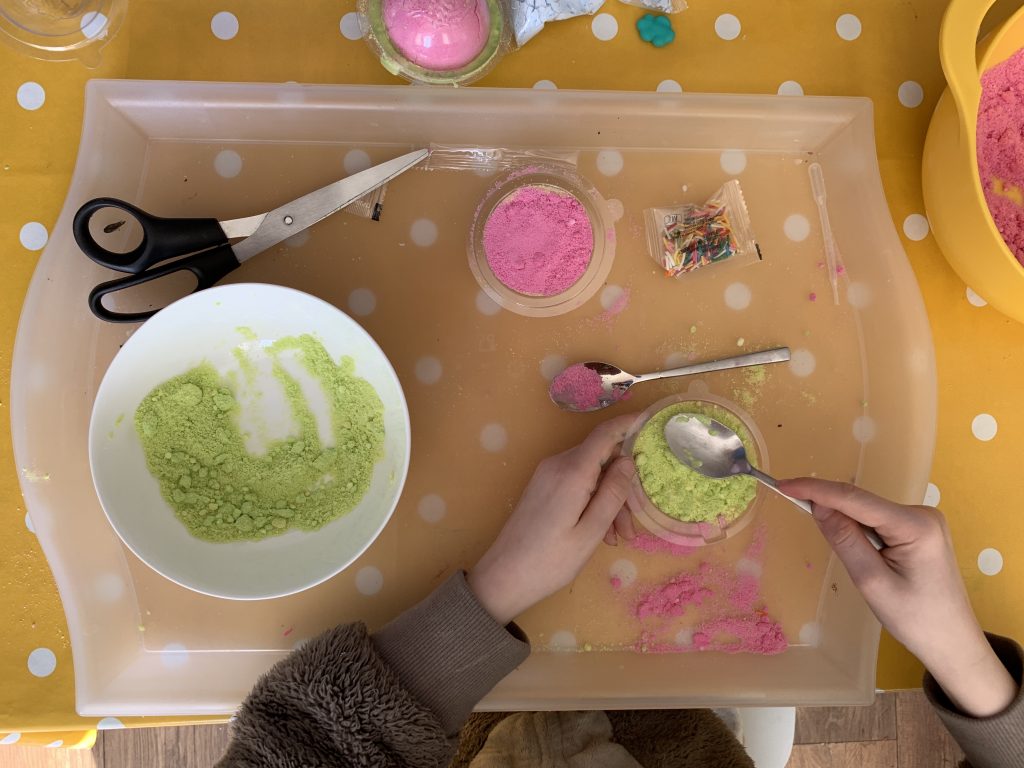 She did this three times, making a mixture of different types of bath bombs, some one colour, some with two. There was sprinkles to add as well as the surprise figures. When she had finished all three we set this aside for 2 hours to harden. We removed them from the plastic moulds and they were ready to use. She’s already used them in the bath and they fizzed really well.