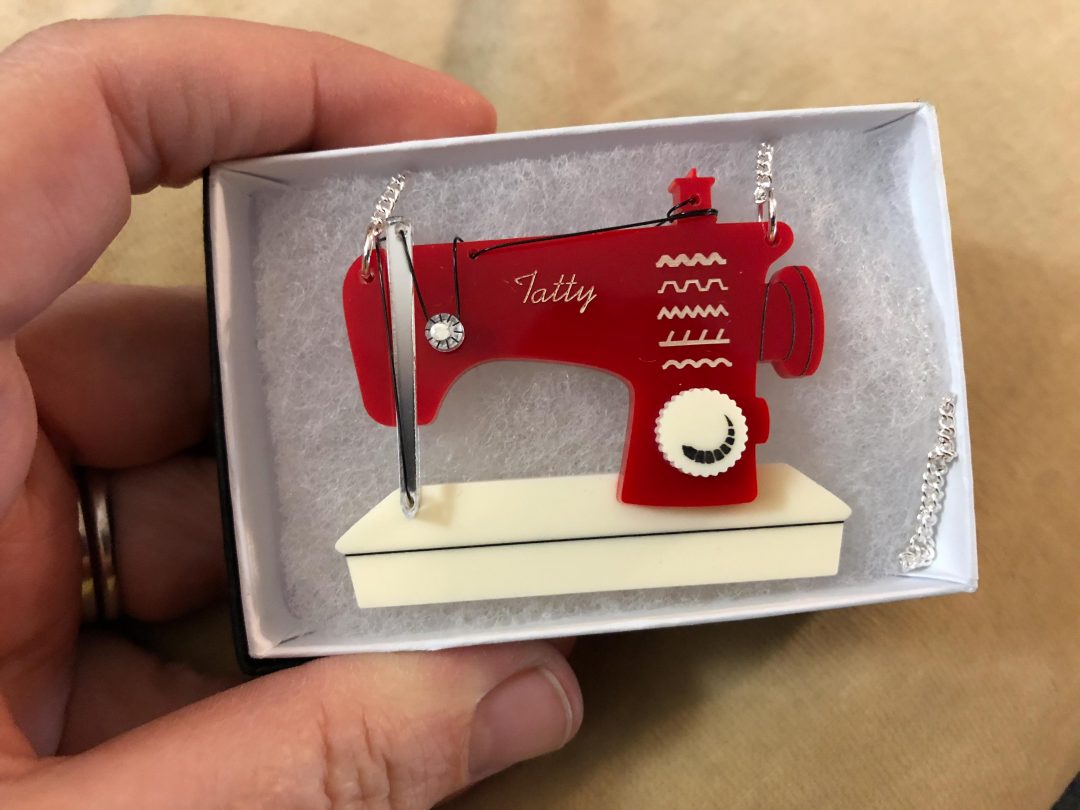 Week 159 of my weekly Monday happy things post, about the things which have me happy. Last week was really busy, and the week-end was too. I’m hoping for some quieter time to get ready for half term. Only 2 parent evenings, after school clubs and homework to get through first!

I think that Facebook has a lot to blame for my purchasing recently. Someone mentioned that Orla Kiely had designed two exclusive bags for The Royal British Legion. I found them on the Poppy Shop and just had to buy them. Jute bags are really strong and long lasting and the British Legion is a great charity too.

When I went to see Tom Chaplin perform over the summer holidays he mentioned an exciting new project which would be launched before the end of the year. I was really happy to hear he was releasing a Christmas album which will be including some covers and lots of new songs! The first song from the Twelve Tales of Christmas album, Under a Million Lights, was released on Thursday and it’s really good. Can’t wait for the album which is out on November 17th and there is even a mini tour too! 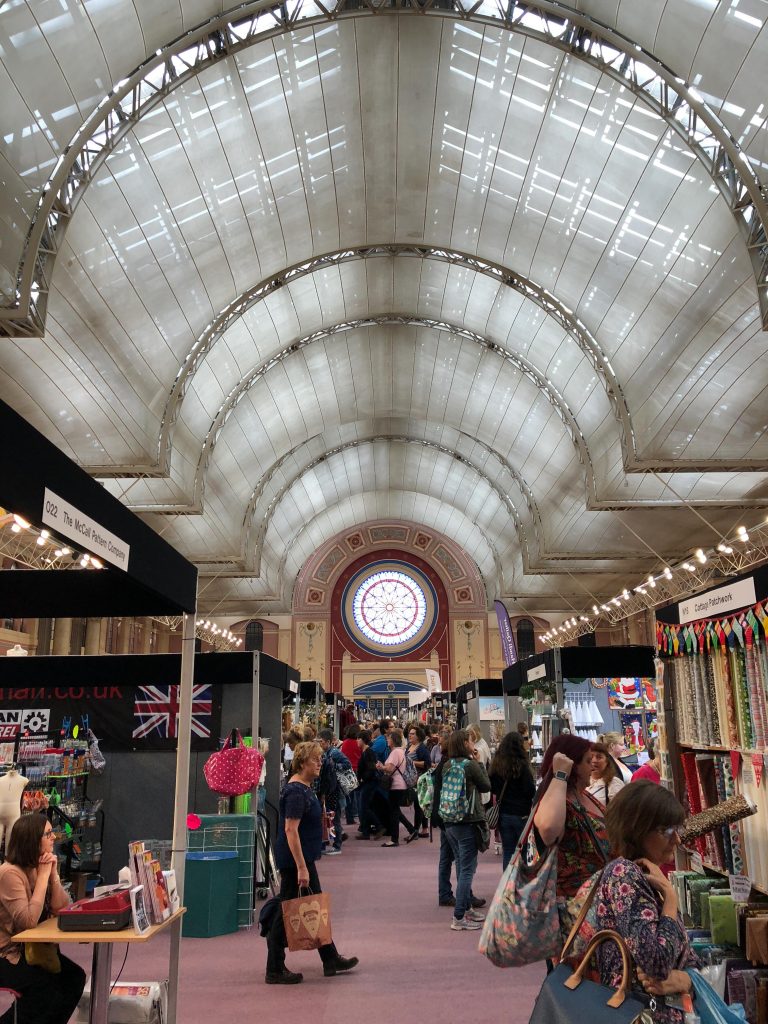 Yesterday I spent all day at the Knitting & Stitching Show London with a friend. I try and go every year but don’t think I’ve ever spent so many hours looking at fabric! We had a great day and I’m going to have to share some of my purchases with you another day.

Last year Tatty Devine released a sewing machine necklace which I really wanted but couldn’t afford. Of course it sold out and I’ve been looking out for one second hand ever since. When I saw that Tatty Devine was selling the acrylic sewing machine necklace on Etsy I snapped one up. It took me about 1 minute to justify the cost but I regretted not buying one all year so had to have it. Luckily it arrived in time for me to wear it to the Knitting & Stitching Show yesterday and lots of people commented on it.

My children both love their Sylvanian Families collection so I was quite pleased to read about the brand new We Love Sylvanian Families magazine. It’s out now and available in the run up to Christmas. It’s packed with 36 pages of Sylvanian Families content including puzzles, competitions, colouring in and stories. Readers will also receive two exclusive gifts – a five-piece stationery set and a branded keyring. I haven’t been able to order it online or find it in the shops – yet.