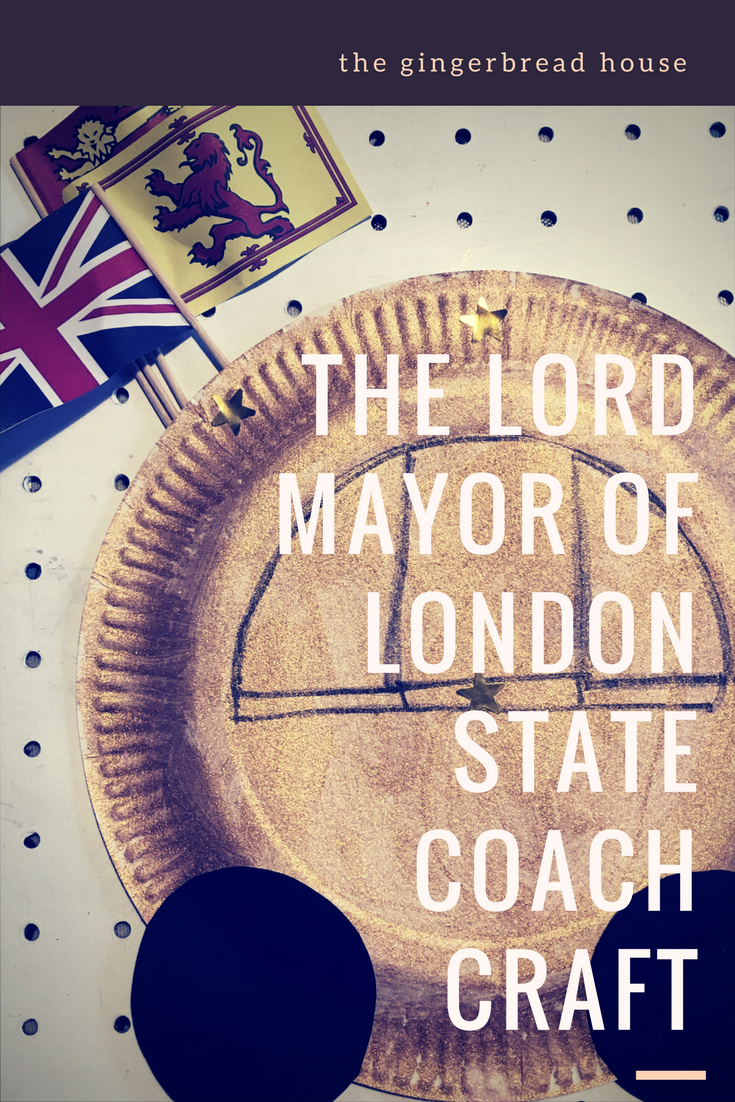 This Saturday sees the annual Lord Mayor’s Show in the City of London. Traditionally the newly elected Lord Mayor makes his or her way from the City to Westminster to swear loyalty to the Crown. The Show takes place every second Saturday in November and is a great day out for families.

Each year the Show reinvents itself to attract a fresh audience while at the same time not losing sight of its heritage and tradition. The military, Livery and civic elements represent the spine of the procession; while charities, youth associations, overseas organisations and businesses bring the energy and dynamism that capture the essence of a truly global city.

The Show is a wonderful spectacular to watch and brings together more than 7,000 people, 200 horses and more than 150 floats to make the three mile procession from Mansion House, past St Paul’s Cathedral to the Royal Courts of Justice and back to Mansion House via Victoria Embankment.

The ceremony will begin with a river pageant starting at 8.30am at Westminster Pier, before floating downriver to pass through Tower Bridge. If 9am is too early on a weekend, then you can watch the procession at 11am from the Royal Courts near Temple which snakes through the city and returns to Embankment and Mansion House. The Show ends with fireworks at 5.15pm. For the best views, try the riverside between Waterloo and Blackfriars Bridges. 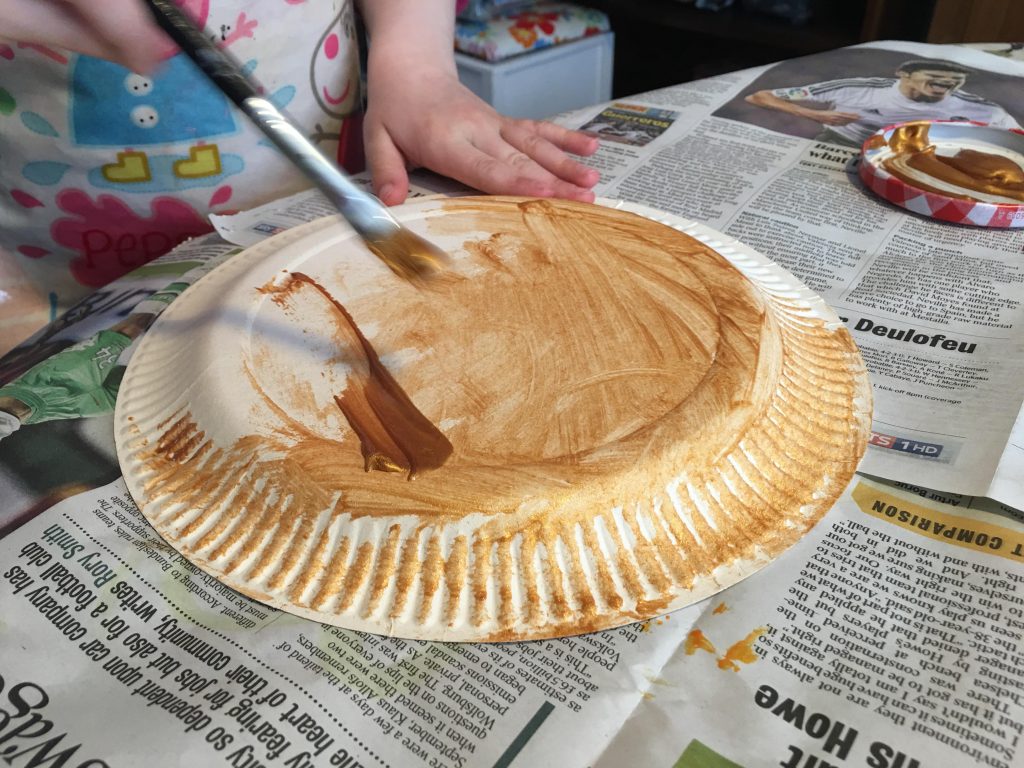 For a simple craft activity for kids you will need a paper plate, gold paint, black paper and glitter pens. 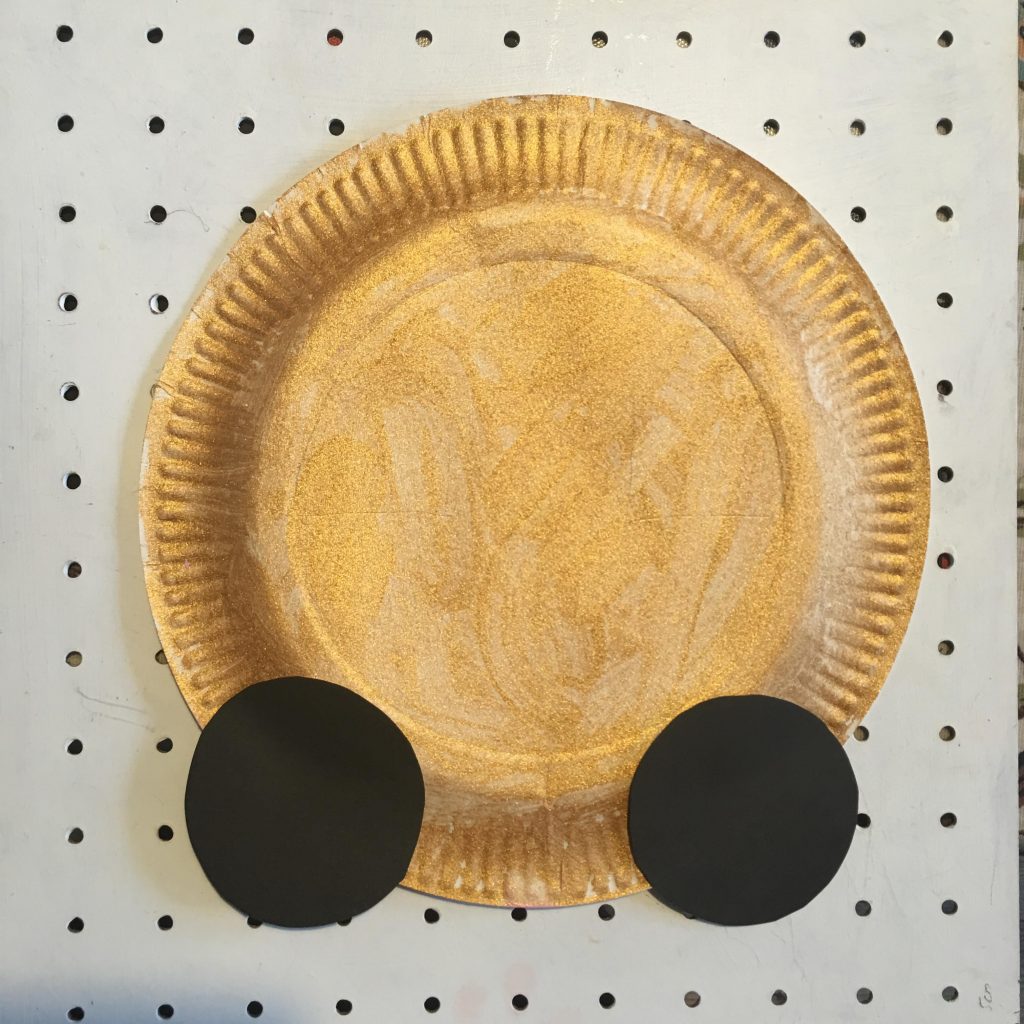 Paint the paper plate with gold paint. Cut two circles from the black paper for the wheels. Add windows and a door, then decorate with glitter pens, colourful stickers and flags – anything to make it fit for a Mayor of London. 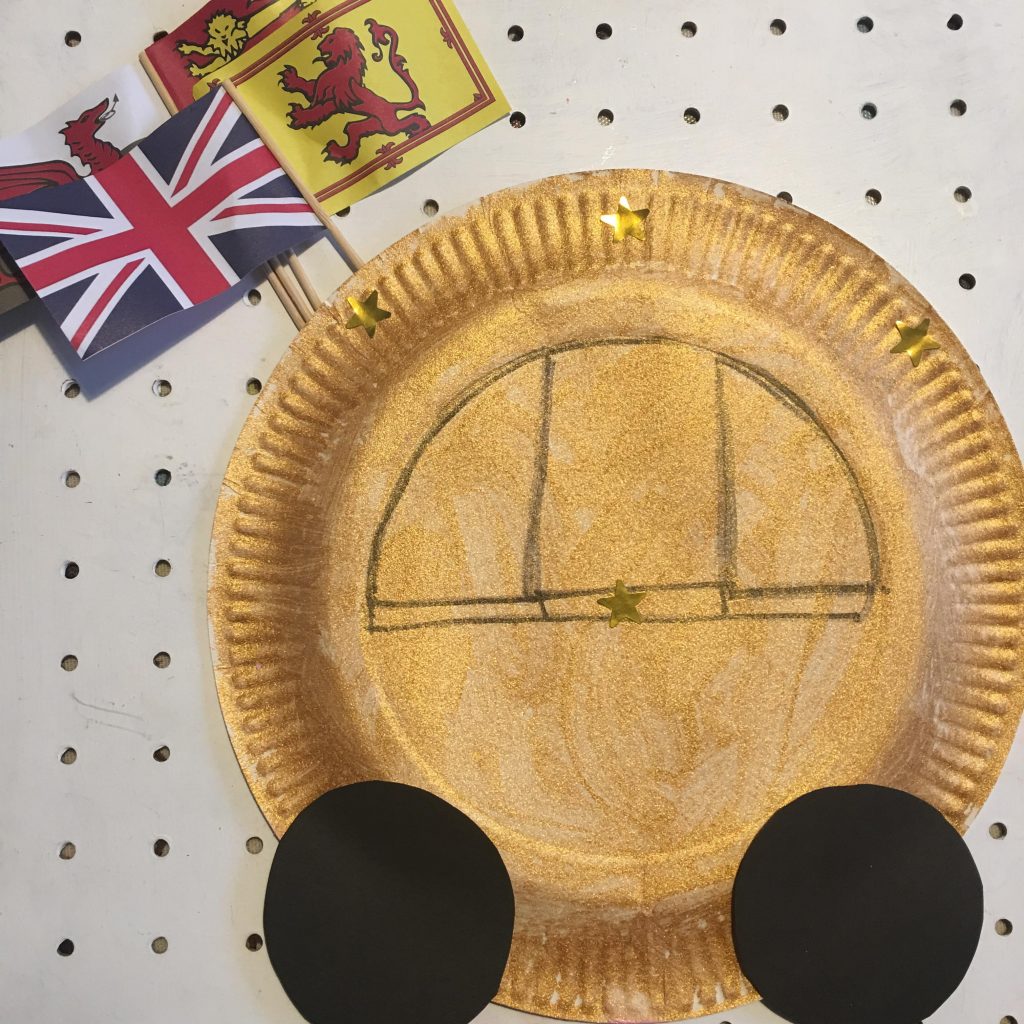